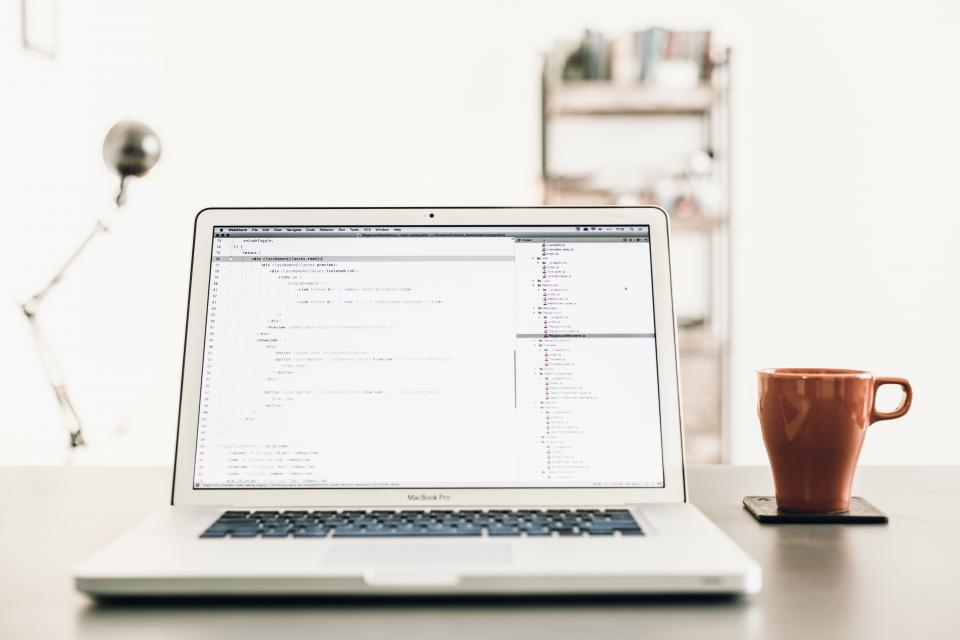 The testing perspective is a way of taking a look at any development build and assessing its validity. The person who checks work products from this very perspective, thoroughly investigates the software and all of its representations to detect errors. The error detection process is guided by both systematic analysis and intuitive decision-making. It is the perspective that makes inspections and reviews as effective as the execution-based testing. A review almost never finds what is missing – that is,a review aims to validate something that already exists; but it does systematically seek to confirm that everything that should be in the program actually is in it. The testing perspective requires that each piece of software show that it not only performs in accordance with its specification, but that it performs only to its specifications, and nothing more. Thus, the software product is tested to determine whether it will do what it is meant to do. It is also tested to make sure that it does not do what it is not meant to do.

You are likely to want to use stress testing service to stretch a given software app to its limits and determine its stability and reliability.  A development product is stress tested to determine if its performance is satisfactory under unfavorable or extreme conditions.

Software testing is usually finalized by a set of inspections, reviews and check runs. All these activities are performed to detect failures.

Inspection is an investigation of software, relying on a checklist of the most common problems. A majority of items on this list are based upon the semantics of the programming language and / or programming conventions, for example, assuring each program variable is initialized before it is first used, or that pointers and references have been assigned acceptable values prior to their use. Modern compilers for object-oriented programming languages ​​can identify many of the problems disclosed on typical inspection checklists.

Review is an examination and evaluation of software with the aim to detect errors and defects, often even before this software runs. Reviews are carried out in the context of the system under development and are interested in a deeper study of the software program than do inspections. A review is intended to gain insight into the meaning of each part of an IT product and determine whether it meets several or all of the application’s requirements. A review tends to identify such errors as misunderstood or missed requirements, as well as faults in software logic. Some reviews check smaller details such as whether variable names are chosen correctly or whether the algorithms are efficient as they should be.