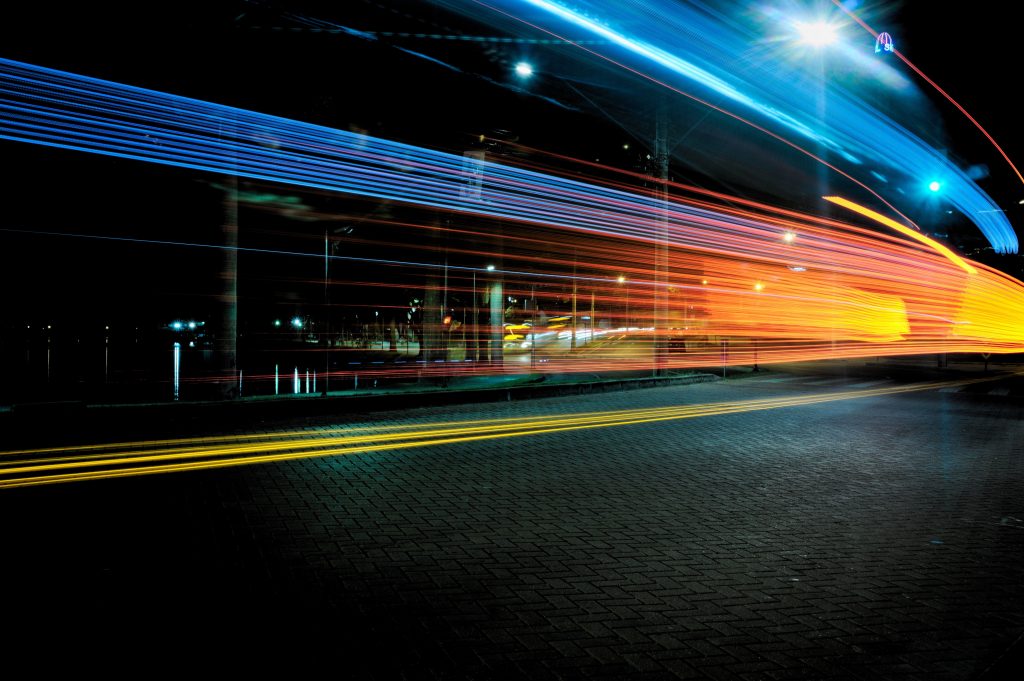 Dynamic testing is aimed at detecting errors using a computer or computer emulator. The tools are designed to run a program that was created by developers in accordance with technical requirements. Dynamic testing corresponds to the natural aspiration, which occurs when there is a running program. Namely, it gives the computer the opportunity to help in detecting errors by executing a number of test cases. User-oriented screens, which may have been mocked during development of terms of reference (TOR) and project design, unexpectedly begin to affect performance characteristics, which may have been unclear during the earlier analysis of the architecture. During the execution of dynamic tests, the tester can really put himself in the user’s place and execute the test in the manner as any user will use the program.

First, the testing specialists can pay attention to the timing synchronization and the accuracy of the results of the program execution. In the case of developing a new subsystem, first of all, other subsystems that provide access to the shared database, allow for exchange of data between subsystems, or responsible for execution of any other functions added by the new subsystem begin to operate. Outsource testing to third-party partners and you will forget paying much for improvement of software quality! You are likely to choose this way of creating digital products as its reliability has been acknowledged by millions of people.

Compatibility testing involves performing the same tests for the program on several computer platforms and / or on several configurations. For comparison purposes, regression testing involves running the same tests against the (i + 1) version of the program and comparing the results with the test results of a certain version. By entering various input data and observing changes in output, behavior and changes in the performance of the computer system, the testers can decide whether the program is ready for exploitation by end users. This is not always so easy as it seems, since it is necessary to take into account a lot of variables, such as the correct operation of the equipment, the correctness of the compilers, the dynamic support code and the operating system under which the application is running, the suitability of the data for the application and many other factors. Each of them can serve as one of the main reasons for the occurrence of probable errors that must be detected during the dynamic testing.