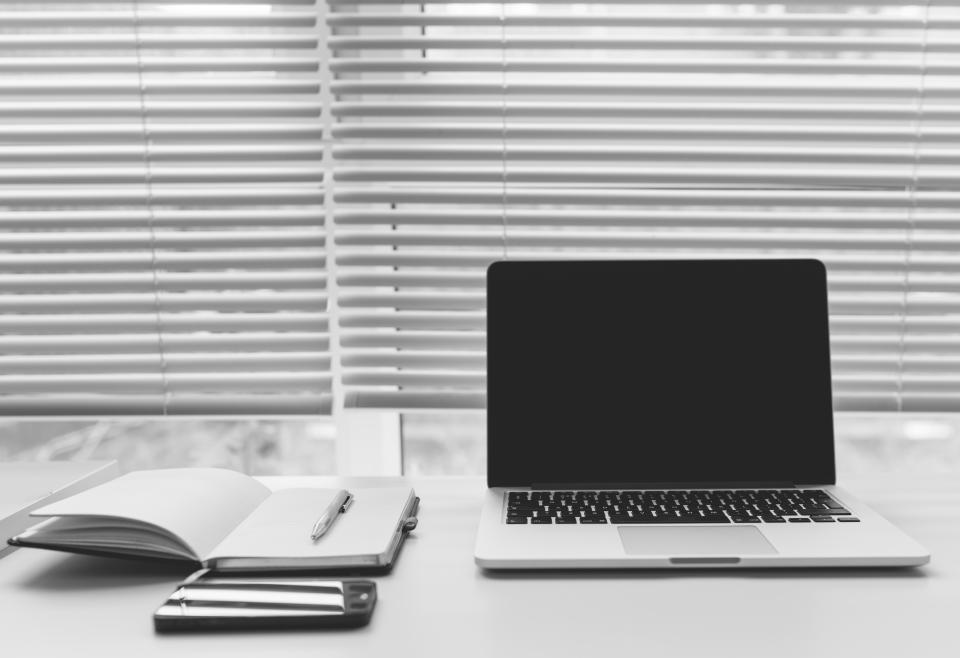 If all testing teams had the qualities mentioned in this article, there would be significantly less testing problems. However, only a few test groups are more or less airtight therefore it makes sense to analyze the most common errors that testers make and that decrease the effectiveness of software test processes. Sometimes it is enough to simply notify the fellow partners (or oneself) of the likelihood of such mistakes and then develop an efficient strategy to jointly eliminate the consequences of these errors.

Here is a list of some of the typical errors committed by testers: