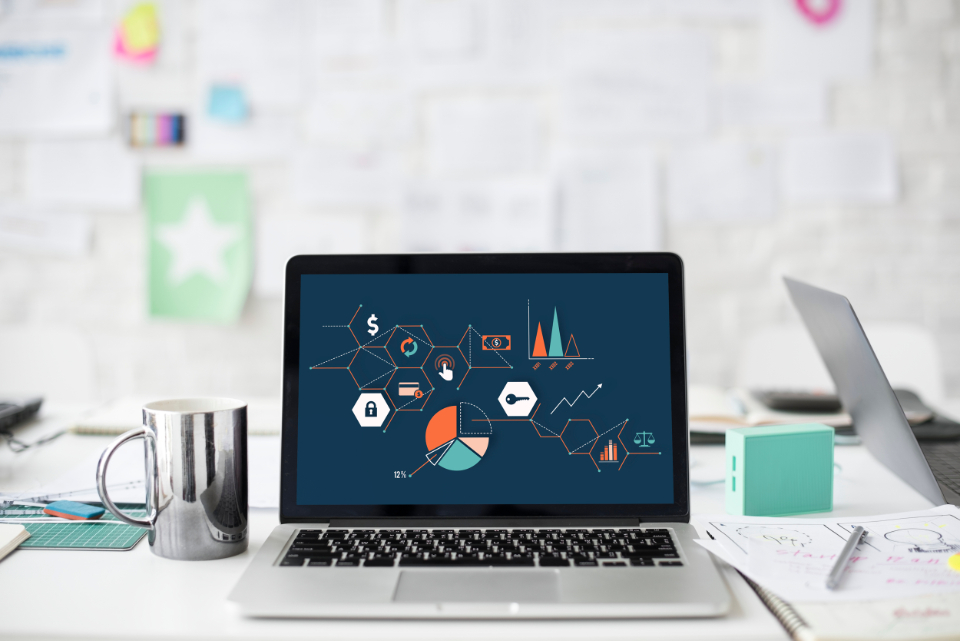 Cause-effect graphing is a process of selecting highly efficient test cases in a systematic way. These represent combinations of condition outcomes. It has positive side effect aiding to point out the incompleteness and ambiguity in the original specifications. Ad hoc selection of combinations is the alternative way but doing like this you may overlook many worthy test cases that were identified by cause-effect graphing.

Cause-effect graphing is defined as a formal language into which the translation of a natural language specification is made. A cause-effect graph can be associated with a digital logic circuit (i.e. combinatorial logical network), but instead of using a common electronic notation (form-record), partly a simpler notation is used. There is no necessity of knowing electronics so that to have clue about cause-effect graphing technique, but understating of Boolean logic is required (i.e. understanding of logical operators and, or, and also not).  This technique derives test cases in several stages.

Our company specializes in providing advanced year-round quality testing services to organizations of all sizes to allow them to appreciate and weigh all risks of the software design & implementation.