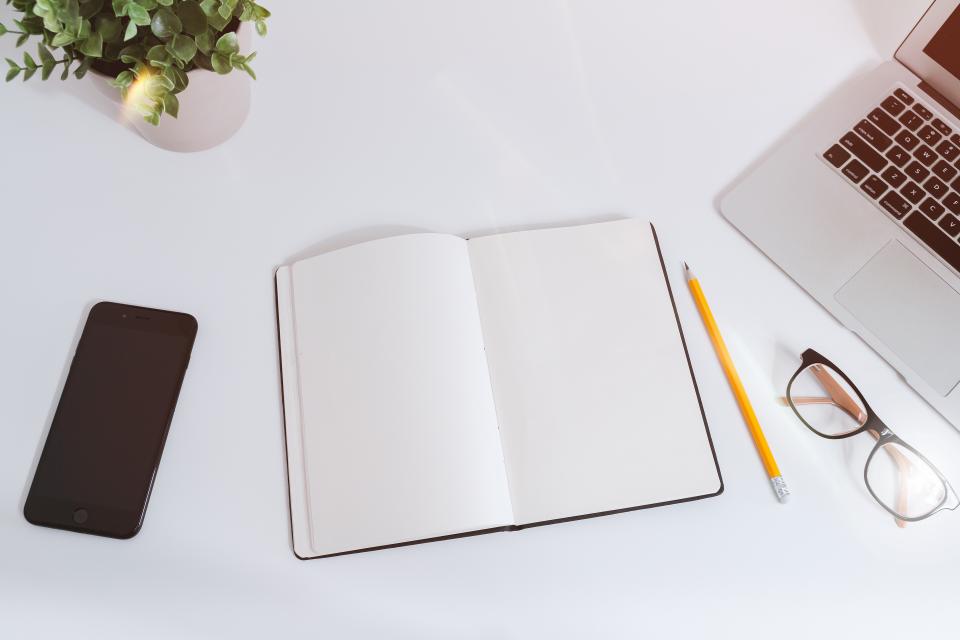 Ideally, a test cycle consists of a complete set of tests run on a particular software build. A test plan usually involves running a definite number of test cycles, and each cycle takes a certain amount of time. For example, a test plan may involve three or four cycles that have to be run in one or two weeks each.

But in practice testing is not always performed according to the test plan. The first test cycle can last for one or two weeks, but a large number of software builds may be required to ensure that test cases are sufficiently reliable and that most of the tests can be run. When a next new version of the product is received for testing, a decision is made whether or not to repeat all tests or continue to run tests in a specific order. As a rule, it is more efficient to selectively test a new software build, which makes it possible to verify that it is functionally correct therefore can be released, and that all previously detected defects have already been eliminated. After this, the test process is restarted and continues without requiring to repeatedly run all the tests. The starting point of a new test cycle can serve as a suitable moment for executing the next set of tests. This means that a complete set of tests is less likely to be run on the intermediate build. An exception to this strategy is the final build of software, the so-called “golden build”, on which all tests are run.

Security testing company cares for reliability of IT systems by protecting them from all kinds of hacking attacks. Its services are very popular with owners of both private and corporate networks.

One way to track tests that are run on a given software build is to record all test runs performed for each version of the software under test. An example of the test run list is shown in the Figure. In this list, the build identifier and the test run date are specified as the header. The test run list is essentially a list of “what needs to be done” by each testing specialist working on the project. If you plan to use test complex or corporate workstations, this list will help you avoid conflicts if it contains test complex on which each testing specialist will run tests. 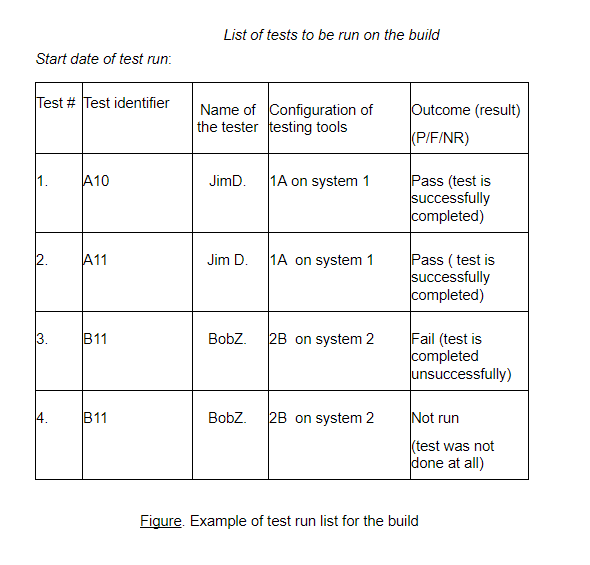